Award winning documentary filmmaker Jeff Witzeman (Cancer Can Be Killed, Flipping The Script) had an itchy rash that covered his torso and doctors could do nothing for him. Finally one doctor said you need colon hydrotherapy because no amount of supplements that I give you could eliminate the parasites that are causing the allergic response your body is generating. Jeff went in for a colonic, and not only were the parasites removed after 6 sessions, but his back pain went away as well. Then when he started asking his Colon Hydrotherapist about the people she was having success with, he became aware of the multitude of diseases that were being healed through the practice.  This started him on a quest to find out why it worked so well. THE WORKS OF YOUR HANDS: HEALIING THE GUT will screen 3 separate times at the Sonoma International Film Festival. It is 24 minutes long and shows some dramatic life saving healing as well as a doctor’s perspective on why it is so important. 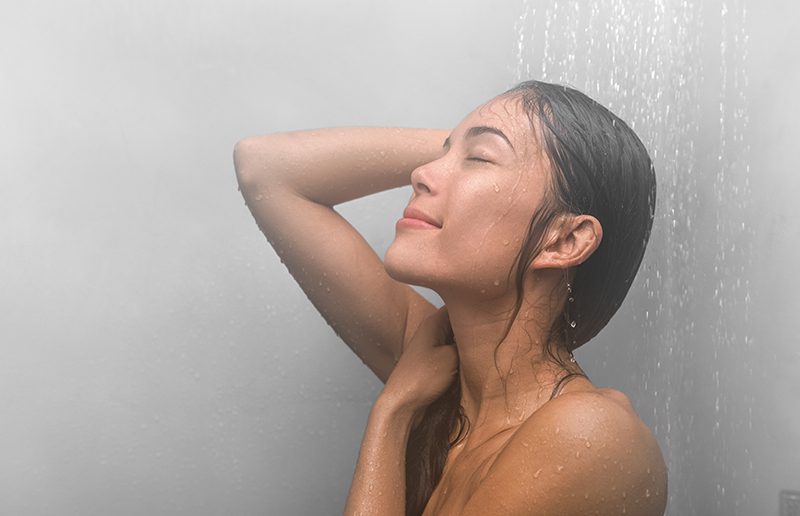 The Power of Hot and Cold Hydrotherapy
The cause of al 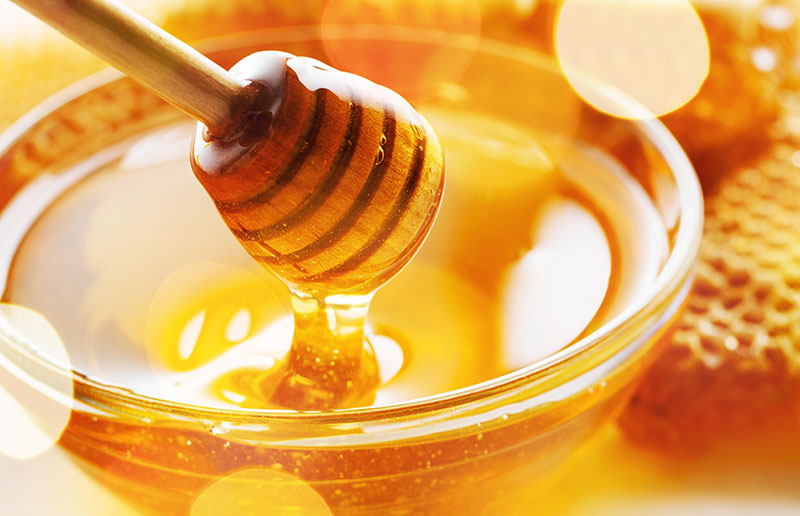 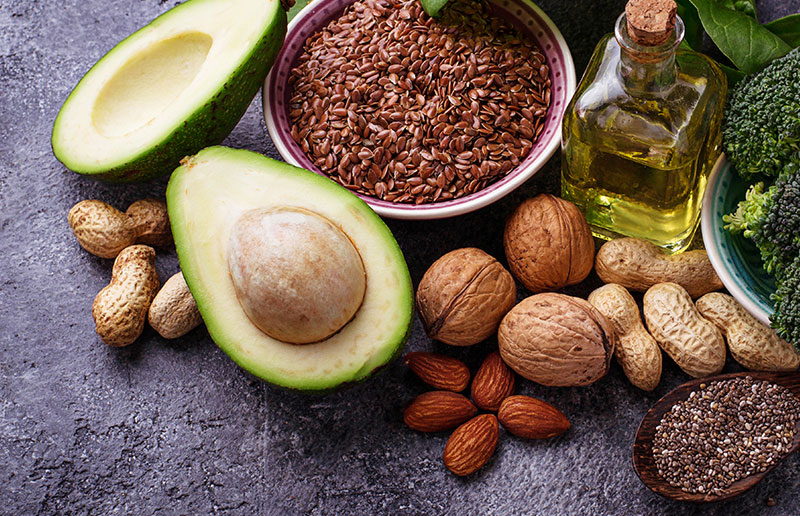 Plant-Based Keto, Made Easy
Every time you

Are you ready to get started?