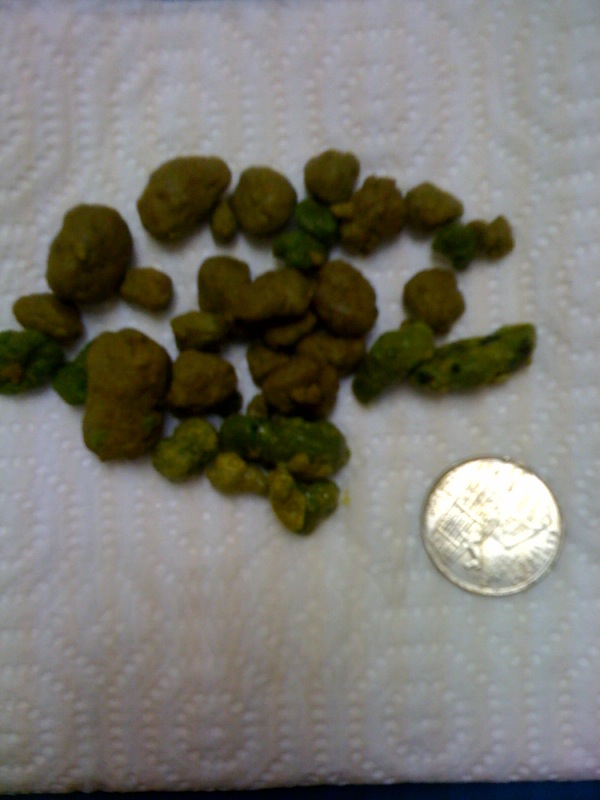 Most of us don’t think much about our gallbladders, but when we do, too often it’s associated with pain. It can be pain in the upper right abdomen that might also be felt in the right shoulder, to the back or even the area under the sternum (breastbone). A gallbladder attack can even mimic a heart attack. There can be nausea, vomiting, loss of appetite, constant itching (from bile salts entering the bloodstream), light stool, and many other symptoms too.

An interesting fact – about 80% of people with gallstones have no symptoms that are related to their gallbladders. It’s estimated that the majority of adults over 60 have gallstones. It seems that some people are more genetically predisposed. Then there’s that somewhat uncomplimentary description for those most prone to biliary issues (bile, which is what the gallbladder stores) – the five Fs: fair, fat, female, fertile and forty.

But that’s not really what I’d like to discuss. You see, gallstones, symptomatic or not, indicate on a subtle level that there’s a traffic problem in the elimination pathway highway. A veritable toxic traffic jam that may stimulate “stone” construction. What I would like to point out is that if you suspect even slightly that you might have a gallbladder issue, it’s the perfect time to consider some liver support, and at the very, very least, to shift your diet in a direction that will begin to support your liver and stimulate regular bowel elimination. You don’t want to discover your gallstones in the emergency room.

News flash. Not only the intestine can be constipated. When toxins overload the body (many times due to a backup in the colon) the liver and gallbladder can, and do, become constipated and begin to lose optimum function – check this out! So a “noisy” gallbladder is sort of like an early warning system with regards to fatty liver disease, diabetes, food allergies (yes, those too!), low stomach acid and even parasites (only a partial list, by the way).

Listen up. Over and over, gallbladder issues have to do with fiber – not enough. Fiber sops up the toxins in the bile salts, fiber helps to maintain a good environment in the intestine so food can break down and digest properly, and fiber exercises the intestine while adding bulk to your elimination. Not bad for little ole fiber! It’s the fried, sugary, processed foods that so many Americans eat daily that distress the liver, gallbladder, intestine – let’s just simply say – those foods distress the whole body – and no, they don’t even provide fiber!

Too often, when the pain aspect of this list of symptoms ramps up, people visit their doctor, visual tests are done, gallstones are seen, and bingo! Surgery is performed and another gallbladder hits the hospital garbage can. As I mentioned, a majority of people have these silent gallstones, so the chances of gallstones being seen is very high and often the assumption is made that the stones are the cause.

As the pain from gallbladder attacks can be excruciating, I can understand why a person would opt for the surgery, assuming relief. Too many times though, the same symptoms that sent them to the doctor in the first place can reoccur after the surgery.

Don’t get me wrong, surgery can be a miracle in some cases, and in a case of bile duct obstruction, it can be a life saver! A terrible bummer, though, if you still feel lousy after. And for many people who “feel” better – often they aren’t told about the underlying reasons why their gallbladder finally started screaming at them. So they continue to eat as they did – fried foods, sugars, processed “toxic” foods – and never suspect that their gallbladder was just trying to alert them to a toxic traffic jam.

In my next issue, I’ll share a couple of simple, easy to include food tips that can help you avoid gallbladder issues altogether, and at the same time, help support your liver, and (ever important) direct you toward regular bowel movements!
From Brenda Watson -Digestive Care Expert